Read more about the services we offer

Read more about the services we offer 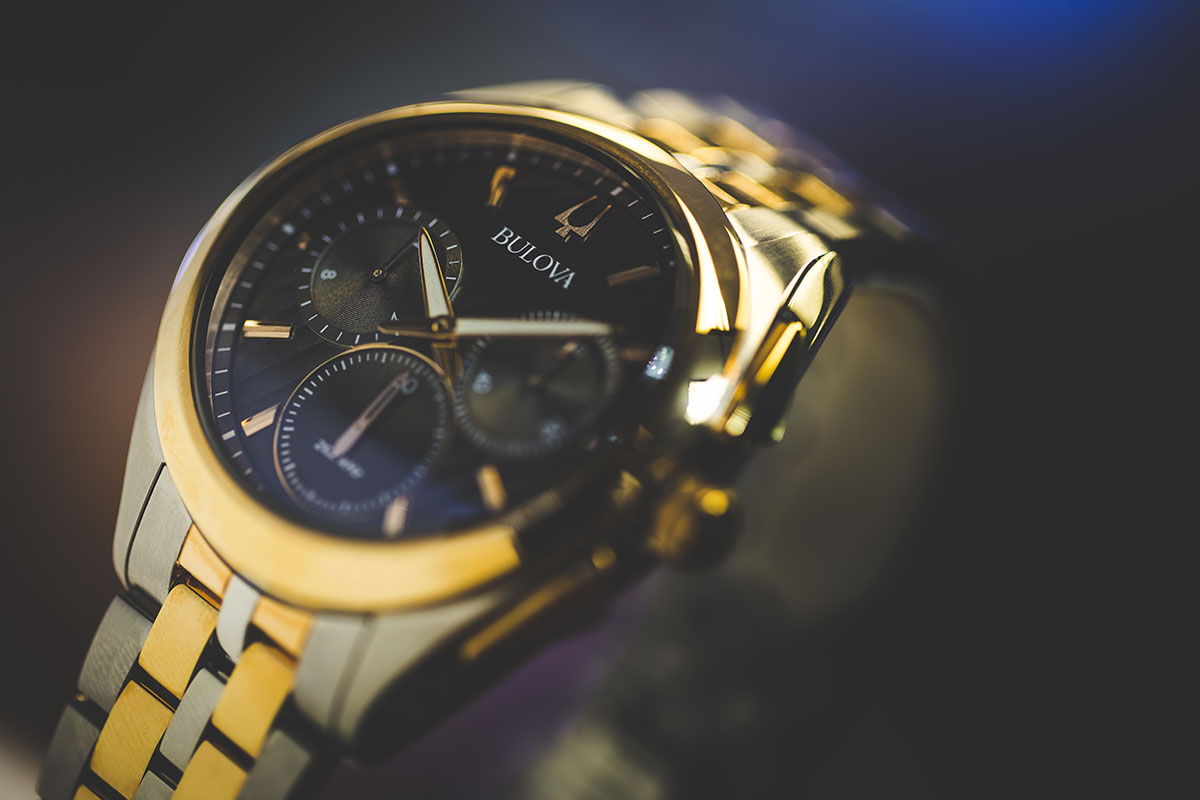 As family-owned business since 1974, we have honoured this commitment to clients for more than four decades. Today it is our commitment to you.

May your purchase and experience with us, be equally memorable.
Welcome to Munnik Jewellers!

The Munnik Jewellers story began back in 1974 when Mr Kallie Munnik took a leap of faith in buying Polivnick Jewellers in Worcester. He was determined, skilled and talented and had a clear vision of the goals he wanted to achieve.

His wife, Esmé soon joined him and together they worked hard through many ups and downs. The Munnik name gradually became synonymous with fine quality and excellent workmanship and people started to travel from far and wide to have their watches repaired or an engagement ring designed.

To this day, many recall the warm smiles of Kallie and Esmé as they greeted each client coming through the door.

From a young age, the couple’s son spent time in the store and workshop and, unknowingly while playing, Charl Munnik developed a love for fine jewellery and design which later grew into a passion.

In 1995 he joined his parents in the store and spent his time learning even more – both from his father and from the very skilled craftsmen in the workshop.

Inspired by his father’s vision, Charl is determined today to use his knowledge and creative outlook to take Munnik Jewellers to even greater heights. 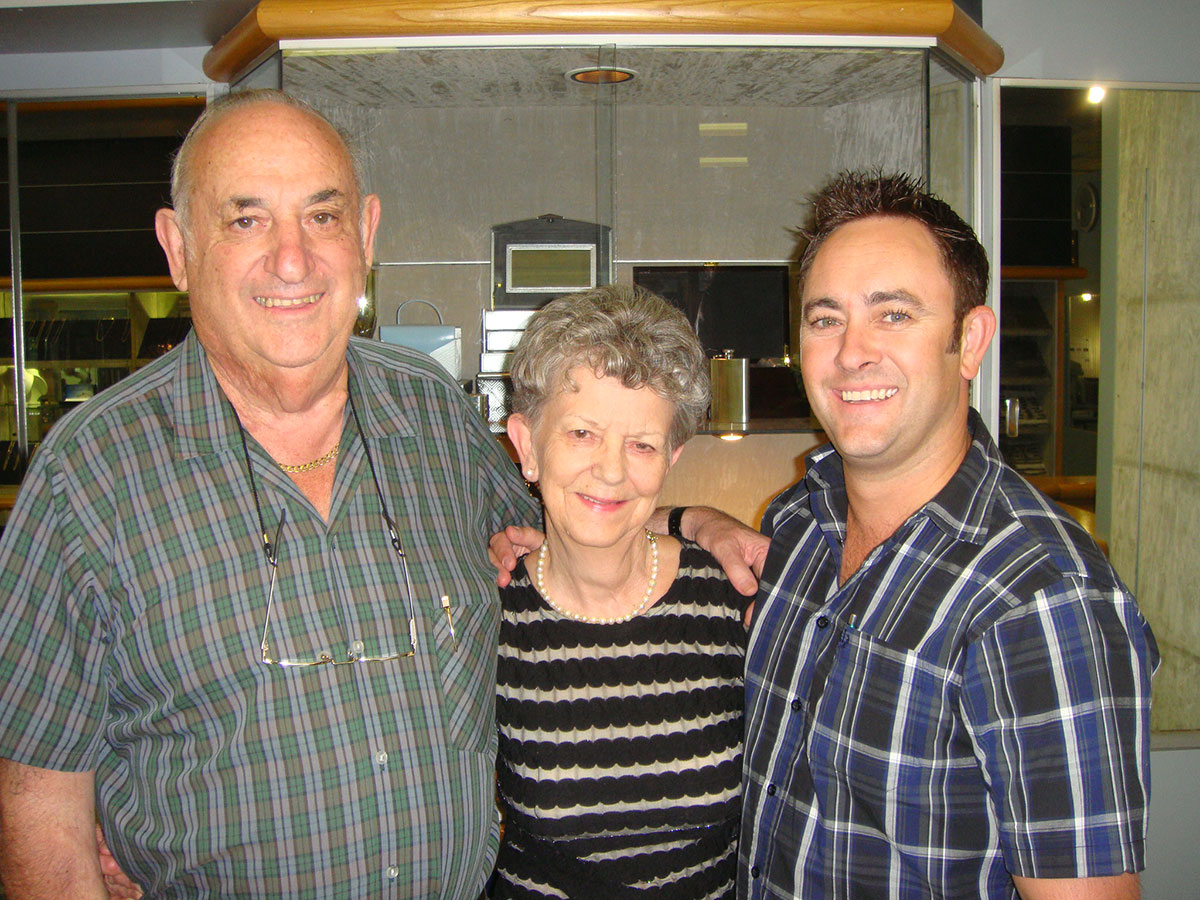 Here you can find a description of all the services we offer.